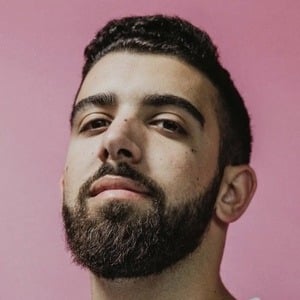 Co-leader of the enormously popular Call of Duty sniping clan called FaZe Clan. He is a major league gamer and runs a personal YouTube channel called bananafone34 which has surpassed 6 million followers.

He created his personal YouTube channel in November of 2008. Thomas Oliveira founded FaZe Clan in 2010.

He moved to New York to live in the FaZe house in November of 2014.

He is from California. His real name is Yousef Abdelfattah. He has two nephews whom he refers to on social media as FaZe Baby and FaZe Baby 2.0.

He and FaZe Dirty are both members of the FaZe Clan.

FaZe Apex Is A Member Of