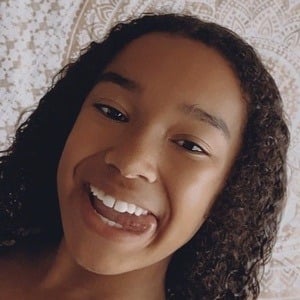 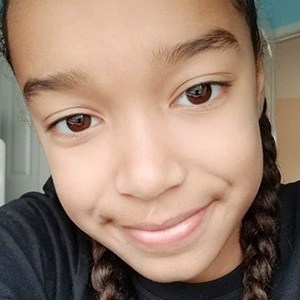 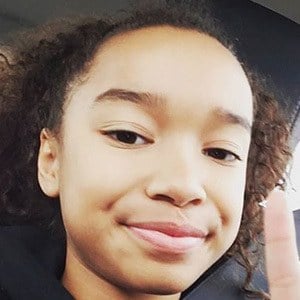 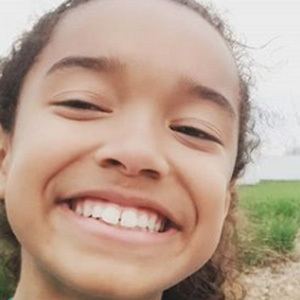 Squishy toy video creator who went viral with videos titled "What happens when you bring a squishy to school!" "When you bring slime to school!" and "Worst squishy package ever!!" She has earned more than 240,000 subscribers for her Its Kayla channel.

She was previously known as kayla kawaii squishies. Her first video was from January of 2018 and titled "Kill marry kiss squishy tag!"

She could be found on Instagram with a handle of @moon._.lightzz. She has been seen playing the piano in videos on her account. She also made TikTok videos on the account lxser.møøn, which was later changed to Stxrliqht.kayla.

Her mother's name is Carrie. She has a younger brother.

Its Kayla Is A Member Of