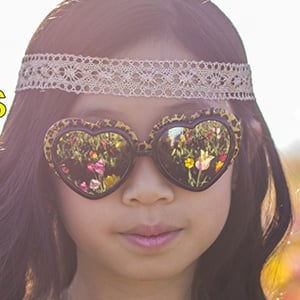 YouTube star who is widely known for her Kawaii Squishies channel. She has earned over 130,000 subscribers there for her vlogs documenting her life as a Squishy enthusiast, including tags, challenges, and sketches, as well as other toy reviews and challenges.

One of her most popular YouTube videos, "WHAT'S INSIDE MY SQUISHY SQUEEZE TOYS? SO MANY COOL SURPRISES & WE MADE REALLY COOL SLIMES!" has amassed nearly 4 million views alone.

Both of her parents work in healthcare. Her mom has taken her squishy hunting and is the voice behind the camera. Her brother Paxton has also appeared in her vlogs.

She posted a video where fellow YouTuber Karina Garcia sent her a DIY bath bomb kit.

Kawaii Squishies Is A Member Of