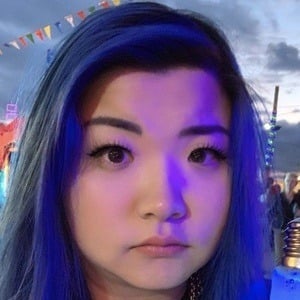 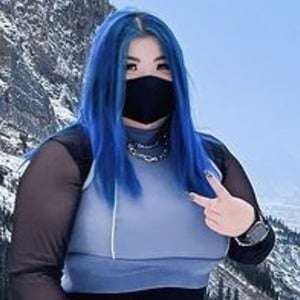 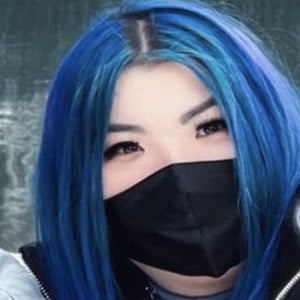 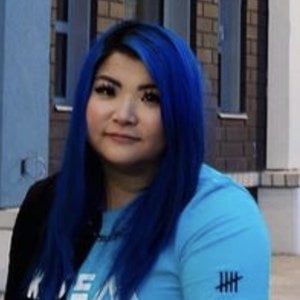 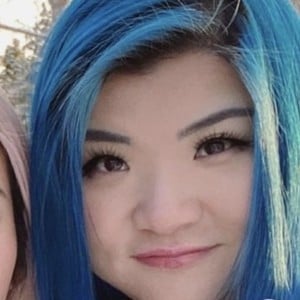 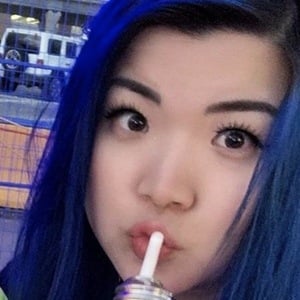 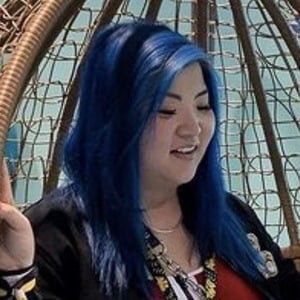 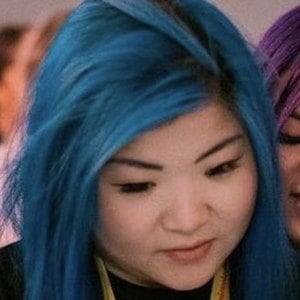 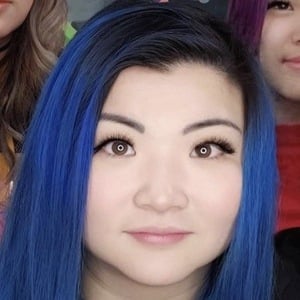 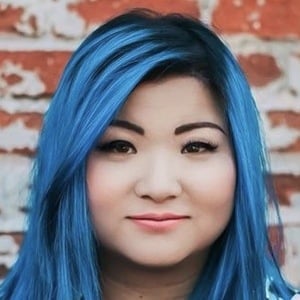 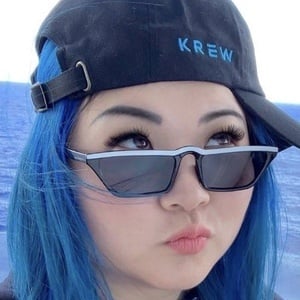 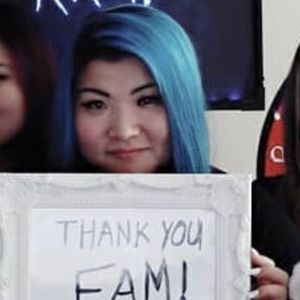 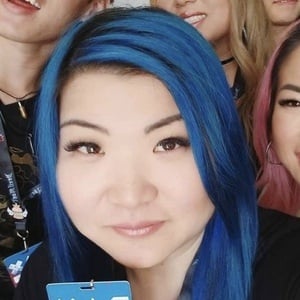 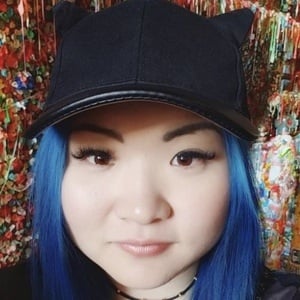 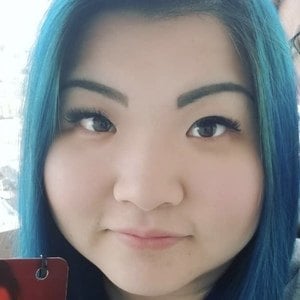 Content creator on YouTube named Kat who creates amusing roleplay, adventure, mini-game and challenge videos from the games Minecraft and Roblox. She has earned more than 8 million subscribers. She and her siblings formed the gaming group known as The Krew.

She joined the YouTube world in September of 2011. She did not publish her first video, "Thirsty Crafter (Minecraft Machinima Short)," until New Years Day of 2013.

She created a popular series for her YouTube channel titled Yandere High School. She has also posted a number of videos centered around Fairy High School. One of them, which is focused on the first day at Fairy High School, has become one of her most popular videos with over 35 million views.

ItsFunneh Is A Member Of