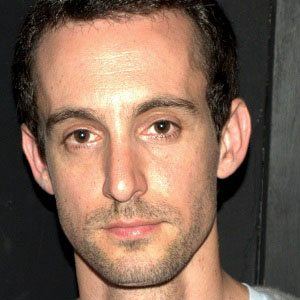 Israeli pop musician who became famous as one half of the Israeli electro pop duo The Young Professionals.

He joined the band Kach Ossot Kullan when he was in high school.

He served as a judge on the first season of Israel's incarnation of the reality singing competition The X Factor.

He was raised in Givat Haim.

He covered "Song To The Siren" by Tim Buckley.

Ivri Lider Is A Member Of