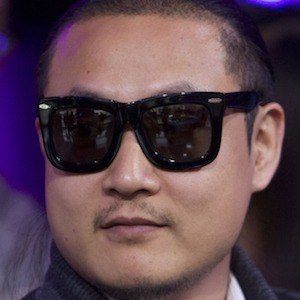 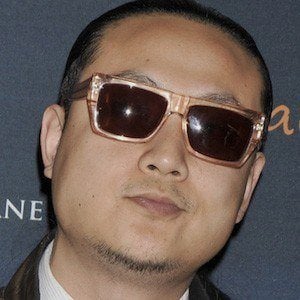 Best known as one member of the immensely popular hip hop/EDM group Far East Movement. The group has released almost half a dozen successful albums and innumerable hit singles throughout their long and illustrious career.

He and his friends originally formed their band in high school in 2001 under the name Emcees Anonymous. However, the name was later changed to Far East Movement in 2003, inspired by a song they'd written of the same name.

Jae Choung, like many of his Far East Movement bandmates, he grew up in Los Angeles.

He and the rest of Far East Movement worked with Kevin Wu and Wong Fu Productions when they appeared in the music video for "Dance to this Song."

J-Splif Is A Member Of