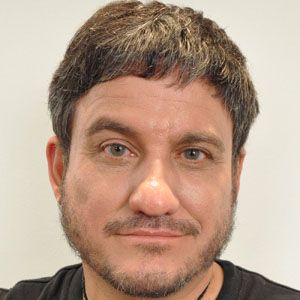 He wrote, produced and directed 2 short films in college that won several awards.

He married Paola Lawton and was a huge advocate for ADHD and dyslexia; His father was the novelist Harry Lawton.

He has been friends with comedian Bill Maher for several years.

J.F. Lawton Is A Member Of