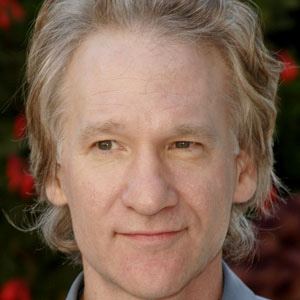 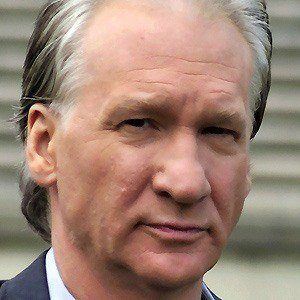 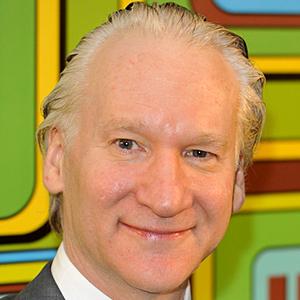 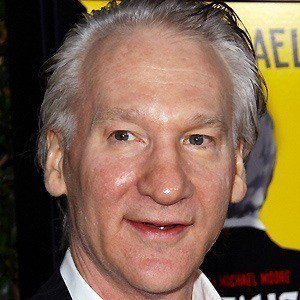 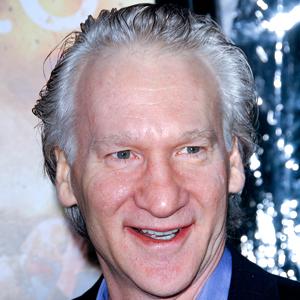 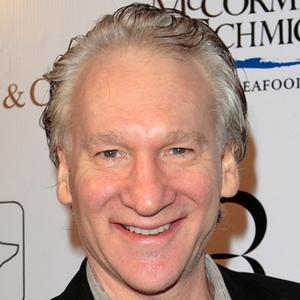 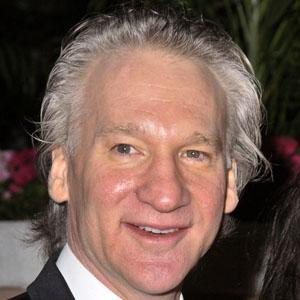 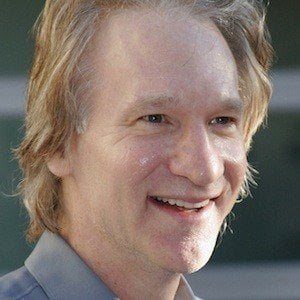 Outspoken comedian and host of the HBO political panel show Real Time with Bill Maher. He wrote and starred in the 2008 film Religulous.

He first appeared on Carson and Letterman in 1982.

His father William was a radio announcer and news editor. His mother Julie was a nurse.

In response to Donald Trump's role in the "birtherism" movement that tried to claim that Barack Obama wasn't a US citizen, Maher jokingly offered Trump $5 million to produce his own birth certificate in order to prove that the then-businessman's father wasn't an orangutan. Trump produced his birth certificate, then attempted to sue Maher for the $5 million.

Bill Maher Is A Member Of