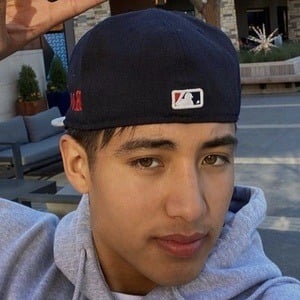 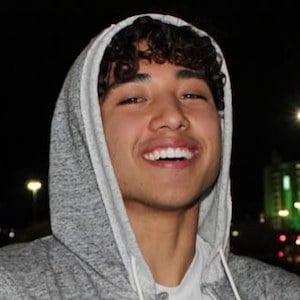 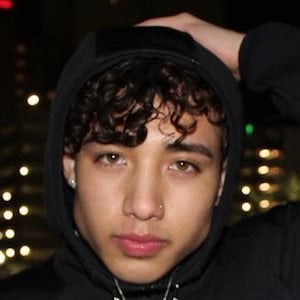 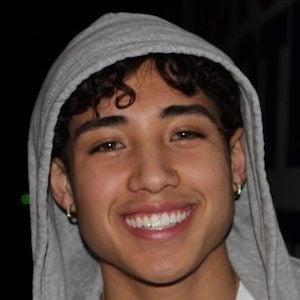 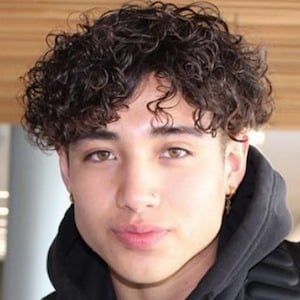 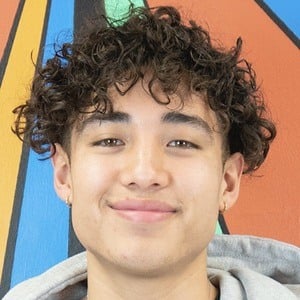 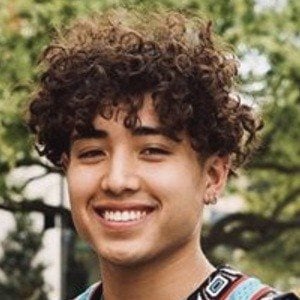 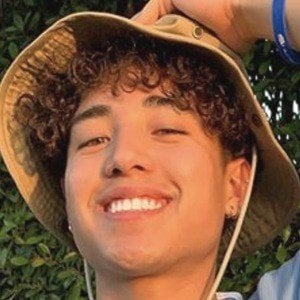 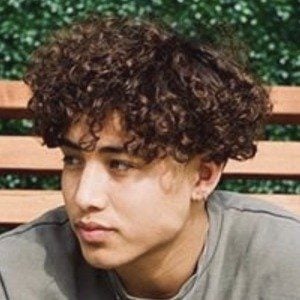 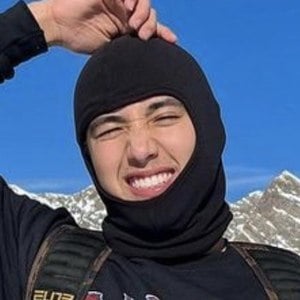 Dallas Instagram star whose selfies and photos of his day-to-day life with friends have amassed him 950,000 followers. He was cast as the character Kai on the Brat series Stage Fright.

His first Instagram post was on November 16, 2016, and was a video of him playing basketball. The caption read "One love and it ain't no girl!"

He has a younger step sister named Brooke Ward as well as two other siblings named Rocky Navarette and Hannah Noelle Villalobos. In June 2020, he and his girlfriend launched a YouTube channel together called jabez & catie.

On April 23, 2018, he posted a video of Chance The Rapper freestyling with the caption "I promise Chance is my dad yo."