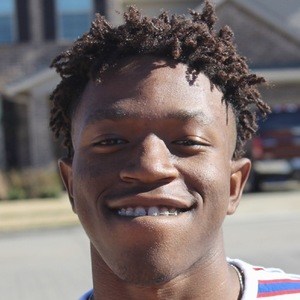 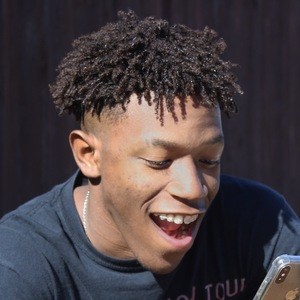 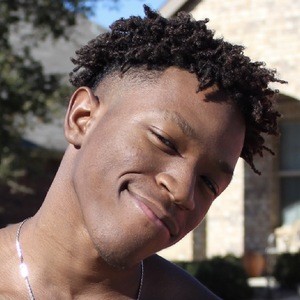 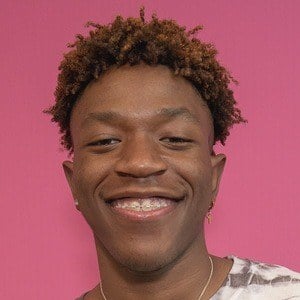 Personality behind the Instagram account jiggygreen who is well known for his dance challenge videos, Trillers and nice pictures. He also has a YouTube channel called JIGGYGREENTV. His full name is Donavin Jaylon Green.

He has been dancing and making YouTube videos since he was eight years old.

He started off by making Instagram raps, some of which were posted to big rap pages. It was a dance challenge made in collaboration with his friend Jabez Noel Villalobos that allowed his page to take off.

He has sisters named Kennedy and Kanae Wise.

He made videos on Vine that would get 50,000 loops. He was discovered on the platform by one of Chris Brown's backup dancers.

Jiggy Green Is A Member Of