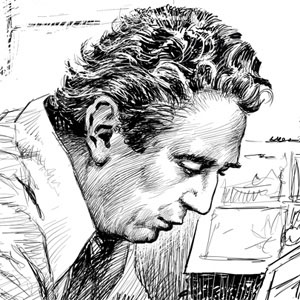 American comic book artist who was an inker for DC Comics and Marvel Comics including the Superman titles in the late 1960s and early 1970s.

He wrote horror stories for anthology series like Mr. Publications' Mister Mystery in 1951.

He inked John Celardo on the comic strip Tales of the Green Beret from 1967 until 1969.

He grew up in an American family.

He inked for Robin Moore's comic strip Tales of the Green Beret.

Jack Abel Is A Member Of