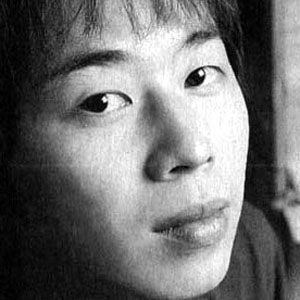 Japanese manga artist who created the acclaimed Naruto series. His other manga works include Karakuri and Bench.

He became disinterested in manga and anime in high school, focusing instead on playing baseball and basketball; however, after he saw an Akira poster, he set out to emulate the artist's style. For his first manga publication, Karakuri, he received a 1995 award for his artistic promise.

His twin brother, Seishi, also had a career as a manga artist. The brothers were born in Nagi, Okayama, Japan.

His work in the field of Japanese manga is almost as popular as the work of Shigeru Miyamoto, designer of Nintendo games.

Masashi Kishimoto Is A Member Of