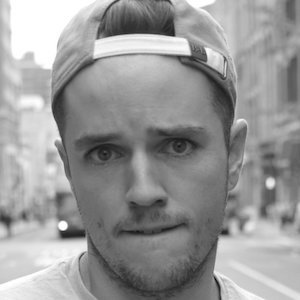 Director known as one half of the filmmaking team Jack & Sid who has directed music videos by artists like Henry Hall, Grand Cousin and Dreamhost. He is also a YouTuber whose self-titled channel includes vlogs as well as some of his music video work.

He started making movies as a high school student in New York and graduated from Wesleyan University in Connecticut.

He served as an associate producer on the Addy Award-winning project "What Would You Do with $25,000?

He has a brother named Kieran.

Jack Coyne Is A Member Of