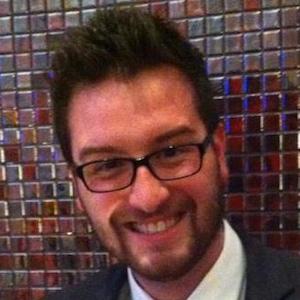 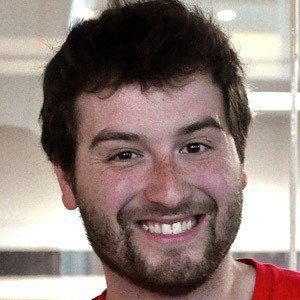 Filmmaker and head writer of animation at Rooster Teeth, best known for writing and directing Red vs. Blue and RWBY. He is the winner of two International Academy of Web Television Awards for Best Animated Series for Red vs. Blue Season 10 and RWBY Volume 1.

He attended the University of Texas at Austin and worked at Texas Student Television in his free time.

He started writing for Red vs. Blue in between seasons 9 and 10 with the miniseries Where There's a Will, There's a Wall.

He is a member of the Rooster Teeth family along with Burnie Burns, Geoff Ramsey, Gustavo Sorola, and many others.