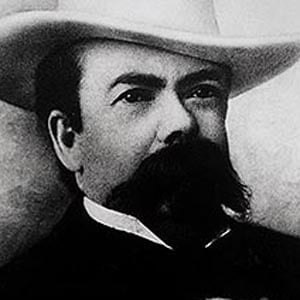 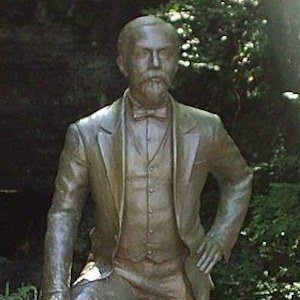 American businessman best known for distilling his own line of Tennessee whiskey, which later expanded into the famed Jack Daniel's brand.

His distillery was first licensed in 1866, but this was later challenged by Peter Krass in the 2004 biography Blood & Whiskey: The Life and Times of Jack Daniel, who said it was 1875.

He died from blood poisoning. A common urban legend, that he was poisoned after cutting open his foot kicking his safe, was featured on 1000 Ways to Die on Spike Television. This story has been proven false.

He was born the youngest of 10 children. His parents were Calaway and Lucinda Daniel. He was close to his nephew Lem Motlow and gave him the distillery in 1907.

His company sponsored the Richard Childress car in the NASCAR Sprint Cup, which had Dale Earnhardt as one of the drivers.

Jack Daniel Is A Member Of