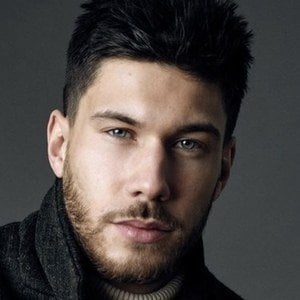 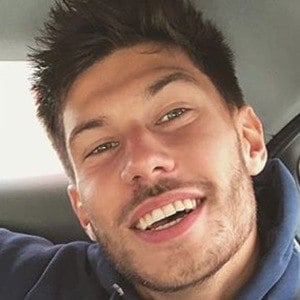 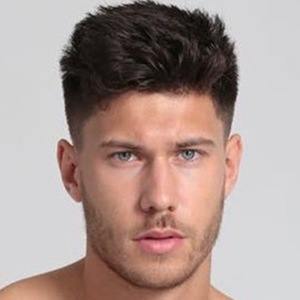 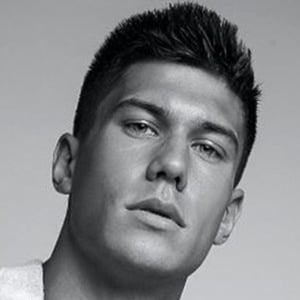 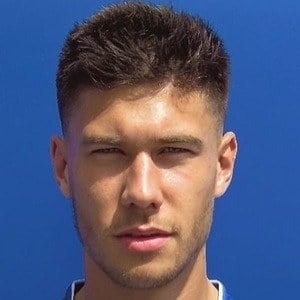 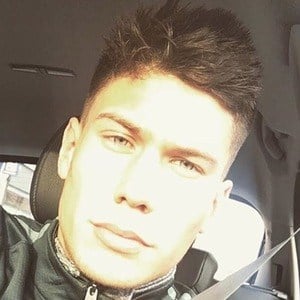 Soccer player and reality TV personality who gained fame by participating in the reality show Love Island. He has earned 1.2 million followers on Instagram.

He used to play for the soccer club Harlow Town before joining the cast of Love Island.

He appeared in the music video of "You Want Me" by Tom Zanetti.

He was coupled-up with Laura Anderson on Love Island.

Jack Fowler Is A Member Of