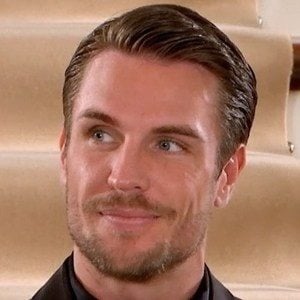 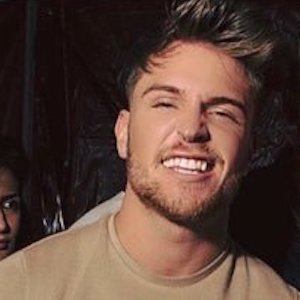 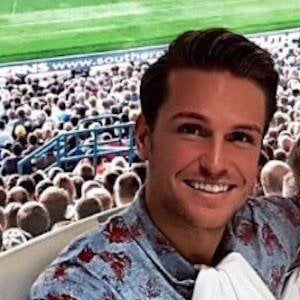 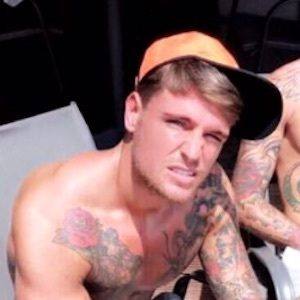 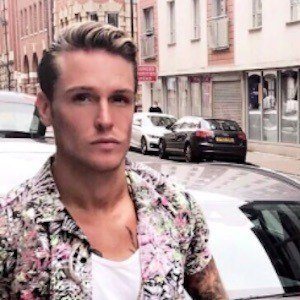 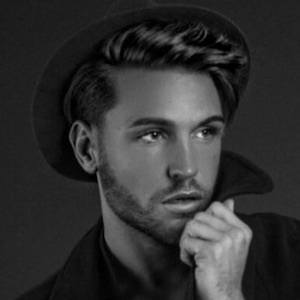 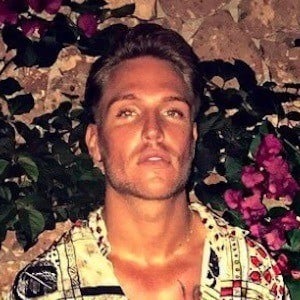 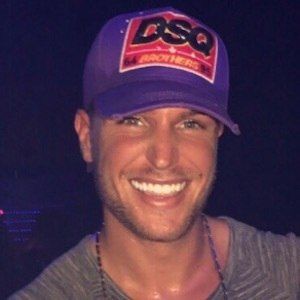 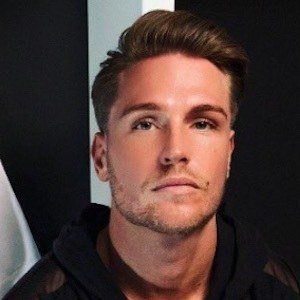 Club promoter and DJ who started up a nightclub called Insomnia before working with Club Mission in Leeds, winner of the Leeds Best Night Club award. He also runs the events company called Sleepin is Cheatin.

He attended Royds School but was expelled. He then went to Tinshall Learning Centre until he was 16 years old. He found out he would be a father during that age, so he dropped out and got a job at a warehouse.

He invested in a tapas restaurant called La Fuego.

He was born in Leeds, England and has a son named Deaconn. He has lived in Gipton, Belle Isle and Rothwell in addition to Leeds. He dated Love Island star Hayley Hughes.

His song "You Want Me" features singer Sadie Ama.

Tom Zanetti Is A Member Of