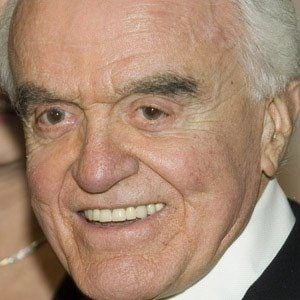 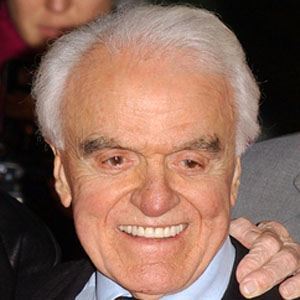 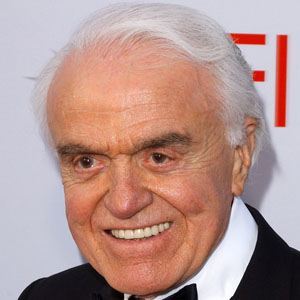 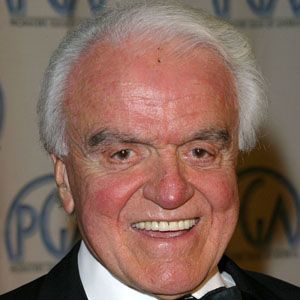 Former president of the Motion Picture Association of America, otherwise known as the MPAA. He was also an influential pro-copyright lobbyist.

He attended the University of Houston and Harvard University.

He wrote the memoir This Time, This Place: My Life in War, the White House and Hollywood, which was published in 2007 a few weeks after he died.

He was a bachelor until age 41 when he married Mary Margaret. They had three children: John, Alexandra, and future Warner Bros. studio executive Courtenay Valenti.

Jack Valenti Is A Member Of