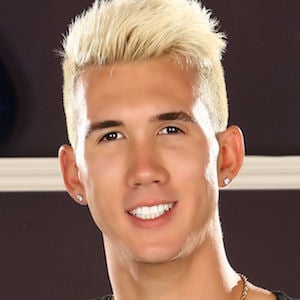 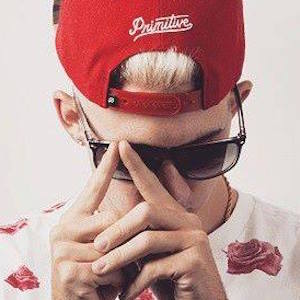 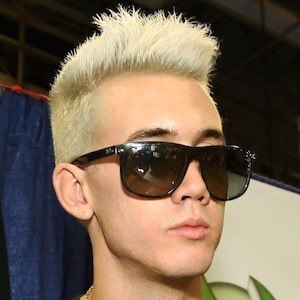 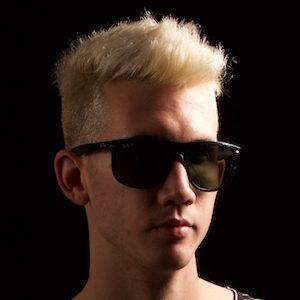 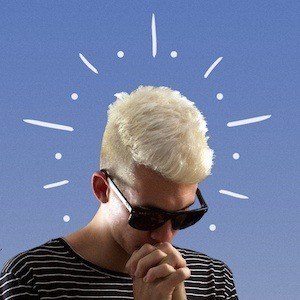 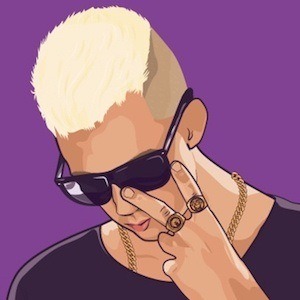 DJ and music producer, who has performed at clubs all around the world. In 2016, he released the EP Breathe Easy, which features a collaboration with Grammy-winning artist Skip Martin.

He began playing at local night clubs at the age of 14. By 15 years old he had already produced several tracks for award-winning hip hop artists.

When he was 16 years old he moved to Las Vegas to work on music full-time.

He grew up in Edmonton in Alberta, Canada.

When he was 15 years old, he worked with rapper MIMS on his track "Too Young To Die."

JackEL Is A Member Of