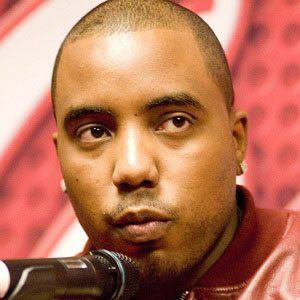 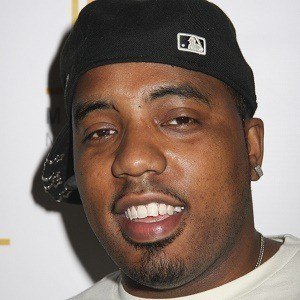 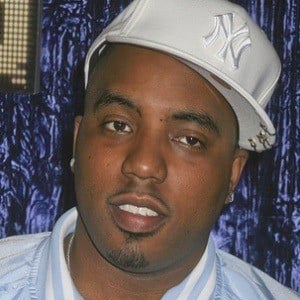 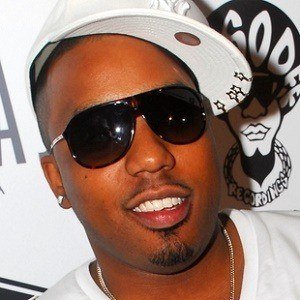 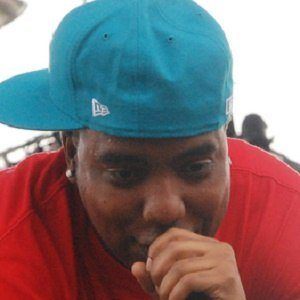 Born Shawn Mims and better known by his stage name Mims, this New York rapper released his debut album, Music is My Savior, in 2007 and his follow up recording, Guilt, in 2009.

He began his rise to fame after contributing to the Baby Blue Soundcrew track 'Love Em All' and subsequently releasing a solo single titled 'This Is Why I'm Hot.'

He grew up in Washington Heights, Manhattan, in a family of Jamaican heritage.

He and fellow rapper Reginald Noble, a.k.a Redman, were both featured on the track "How To Be An Emcee 2010."

Mims Is A Member Of