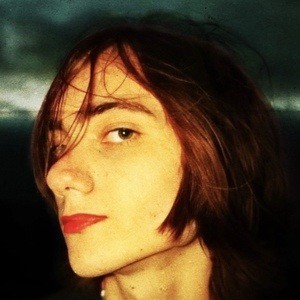 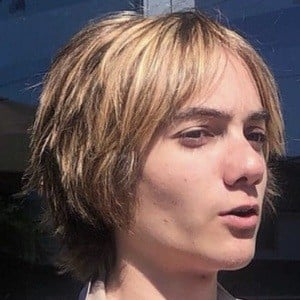 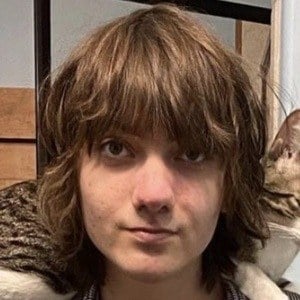 Skateboarder who is known for his unique style of street skating and transition. He was featured on the television series Camp Woodward as well.

He became in charge of the account Beast Mode Steeze on Instagram which features a variety of skate clips and videos showcasing unique styles and tricks by a variety of both amateur and professional skateboarders.

He was born and raised in Encinitas, California and is the brother of fellow professional skateboarder Brighton Zeuner.

Other skaters featured on the Camp Woodward series include Zepp Heyes, Damonte Tillman, and Lazer Crawford.

Jackson Zeuner Is A Member Of