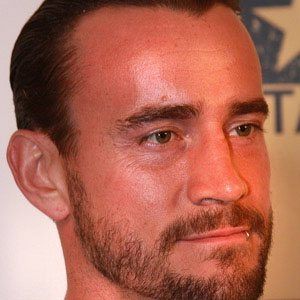 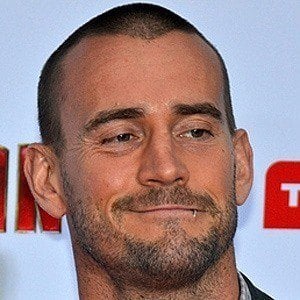 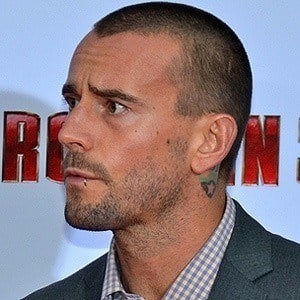 Born Phillip Brooks, he became a World Heavyweight Champion and broke the record as the longest reigning champion in the WWE.

He began backyard wrestling in the 1990s with his brother and friends before enrolling in wrestling school.

He broke the record as the fastest wrestler to earn the WWE Triple Crown and became the second OVW Triple Crown Champion.

He was in a relationship with fellow wrestler Amy Dumas in 2009; he later married wrestler, AJ Lee, in 2014.

He appeared in Pro Wrestling Illustrated with John Cena for Feud of the Year in 2011.

CM Punk Is A Member Of