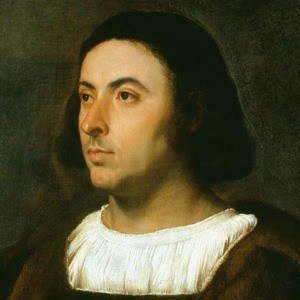 He took on the pen name of Actius Syncerus early in his career.

His portrait was painted by the renowned artist Titian.

He was the son of Italian nobility and was raised in rural Nocera Inferiore.

He and Pietro Metastasio were both Italian poets.

Jacopo Sannazaro Is A Member Of