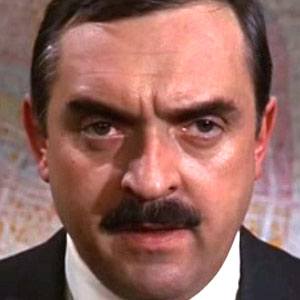 French film and television actor who played various roles including a role in the Disney films The Island at the Top of the World and Herbie Goes to Monte Carlo.

He played one of his first roles in the 1952 film Forbidden Games.

His stereotypical Frenchman looks had him recognized often.

He co-starred with Donald Sinden in the 1974 film The Island at the Top of the World.

Jacques Marin Is A Member Of