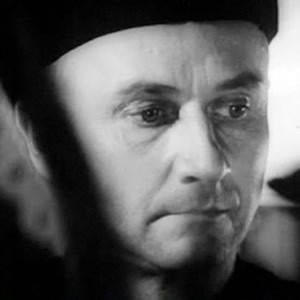 British actor who played Dr. Sam Loomis in the Halloween film franchise. He had a major part in The Great Escape, and in the James Bond film You Only Live Twice.

During World War II, he was placed in a German prison camp, where he spent time producing and acting in his own plays.

He was married four times and had five children. His second marriage was to actress Josephine Martin Crombie.

He played Blofeld, the arch-nemesis of James Bond in You Only Live Twice, written by Ian Fleming.