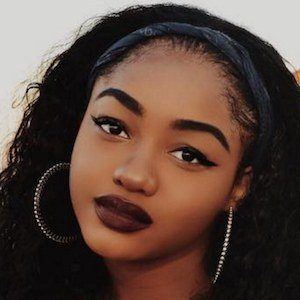 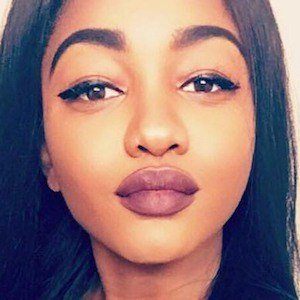 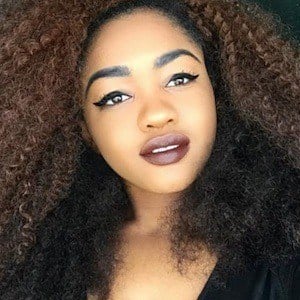 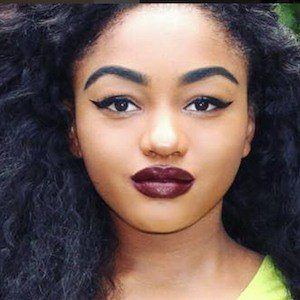 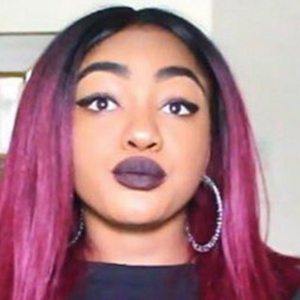 Also known as itsbabyj, she is a YouTube vlogger who has found an audience of more than 200,000 subscribers by creating story time vlogs such as "Worst Date Ever! He Left Me Stranded!" and "How I got Catfished by a BABY!"

She signed up for Twitter in April of 2011 and had sent out more than 30,000 tweets in just under five years.

She is an avid Instagram user, with over 30,000 followers.

Her hometown is Philadelphia, Pennsylvania, but she grew up in Baltimore, Maryland. She was raised as an only child.

She posted a video called "Interviewing my haters" where she taped the face of Kanye West on to a friend of hers and pointed fun at him.

Jaelyn Brunson Is A Member Of