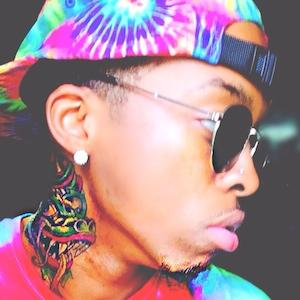 Developer and designer of the Jock Mo'Nocc clothing line who is known for his crazy outfits. He was born Jah'Von Mims and is also known as Jah Bentlee in addition to Jock MO'Nocc.

He had a sweatshirt made and then was chased by a pitbull who ruined the sweatshirt. From that point forward, he wanted to start his own clothing line.

His cousin gave him the name Jock Mo'Nocc.

He was born in Flatbush, New York and developed his clothing line in Long Island.

Jock MO'Nocc Is A Member Of