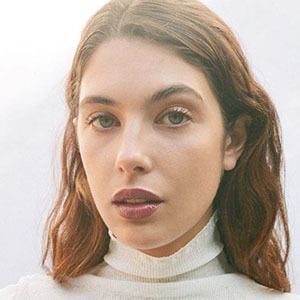 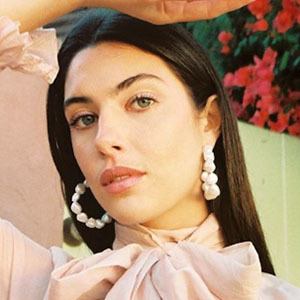 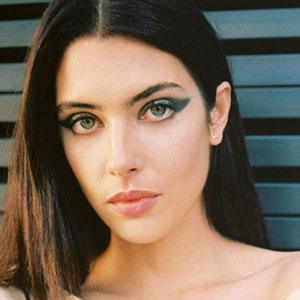 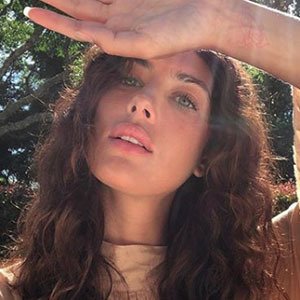 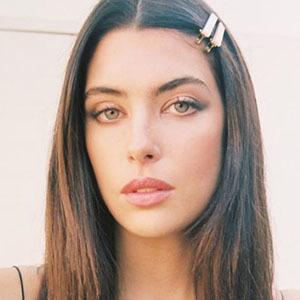 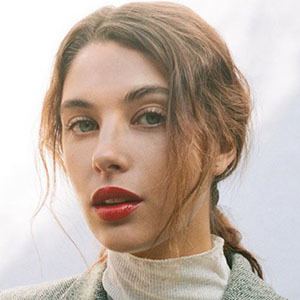 New Zealand based fashion blogger who is known for running the Dillon Dot page. She is known for having collaborated with several major fashion brands including Louis Vuitton and Gucci and also shares clips from New York, Paris, and Milan fashion weeks through Instagram for her over 50,000 followers.

As the daughter of Matthew Ridge, she started appearing in gossip magazines at a young age. She attended the University of Auckland and went on to start her style bog Dillon Dot in 2016.

She is also known for having starred in her own six-part reality series The Ridges which was based around her and her mothers everyday lives.

She was born in Manly, Australia but moved to New Zealand in 1997 where she was raised.

She spoke out against online bullying after the death of fellow New Zealand celebrity Charlotte Dawson.

Jaime Ridge Is A Member Of