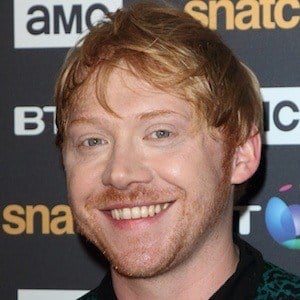 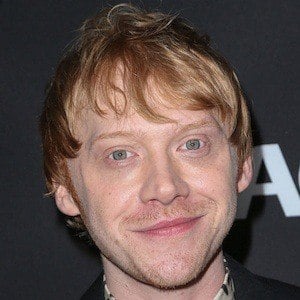 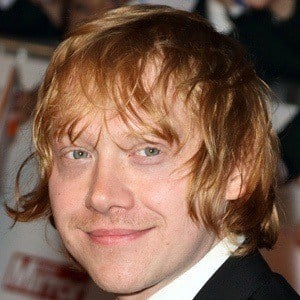 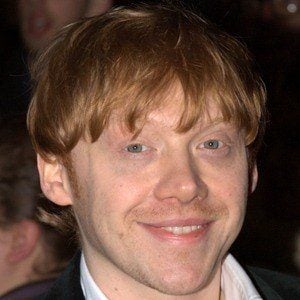 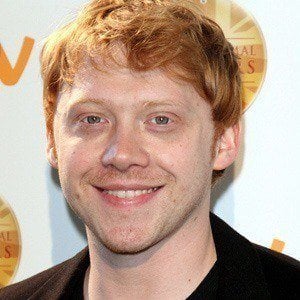 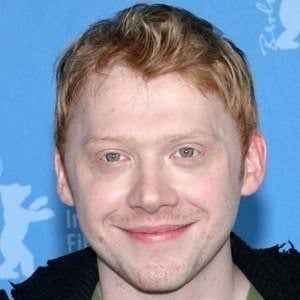 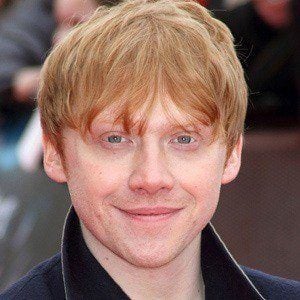 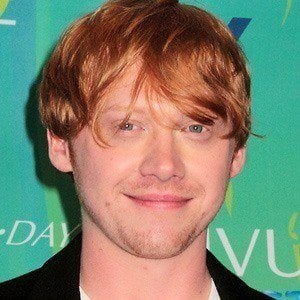 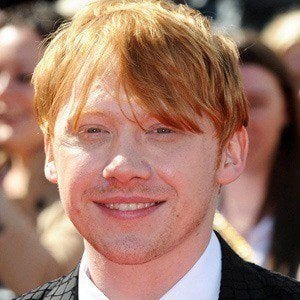 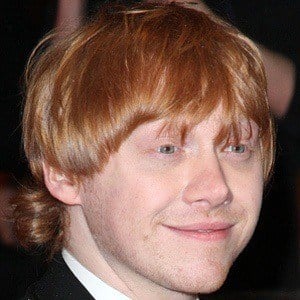 Actor who won a Young Artist Award for Most Promising Young Newcomer for his role as Ron Weasley in Harry Potter and the Sorcerer's Stone. He also starred in the films Driving Lessons and Cherrybomb. In 2017, he began starring as Daniel in the TV show Sick Note.

His first role was in a Top Hat Stage and Screen School production of Noah's Ark, where he played a fish. He decided to try out for the role of Ron because he had red hair.

In 2011, he starred in the music video for Ed Sheeran's song "Lego House."

His mother was a housewife and his father sold memorabilia. He became the oldest of five siblings, with one brother named James and three sisters named Georgina, Samantha, and Charlotte. He began dating actress Georgia Groome in 2011. He and Georgia welcomed a daughter named Wednesday in May 2020.

He starred alongside Daniel Radcliffe and Emma Watson in the Harry Potter film franchise.