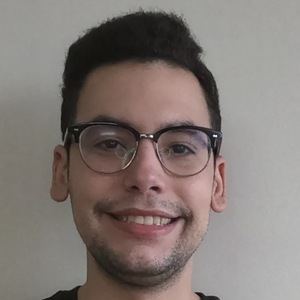 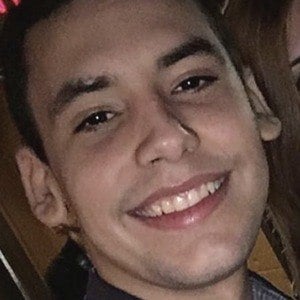 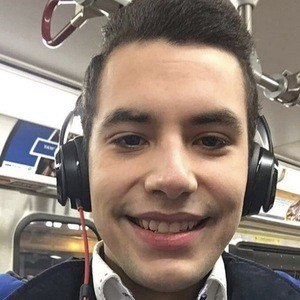 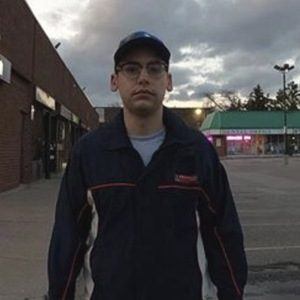 Popular social media star who is best known for the vlog and challenge videos he posts to his self-titled YouTube channel. His videos have earned him over 260,000 subscribers on the platform.

Jairo Escobar Is A Member Of