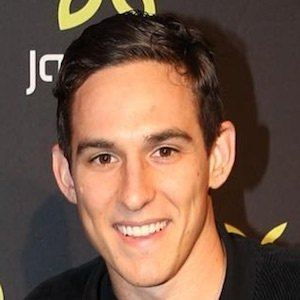 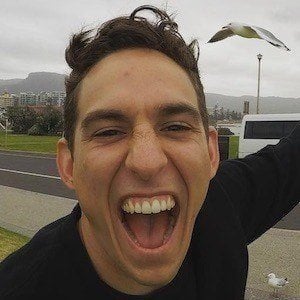 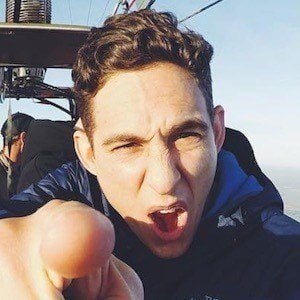 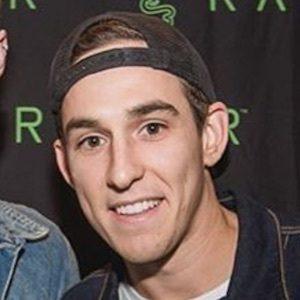 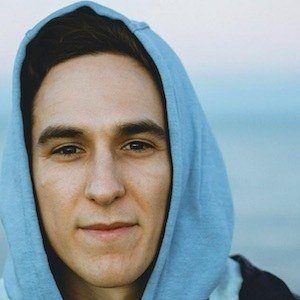 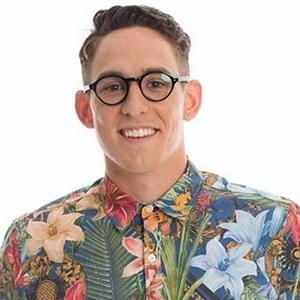 Digital content creator as well as TV and radio personality who began his YouTube channel jakerich55 in 2013 after being pulled off-air as an announcer for the Nova network in Australia. He became a cast member on Big Brother in 2014.

He was formerly a top tennis player in Australia, competing on the ITF international stage before an injury derailed his tennis career. He broke through and qualified for his first international tennis tournament at 18, cementing his name on the Australian tennis scene.

He began a career in television, radio, and YouTube after securing a gig as a Casanova on the Brisbane Nova street team.

He was born in Hornsby, Sydney, NSW Australia. He was raised on an herb farm in Kuranda, Far North Queensland. He began dating Lisa Clark in mid-2014.

He has collaborated on multiple videos with Nathan Hibbott.

Jake Rich Is A Member Of