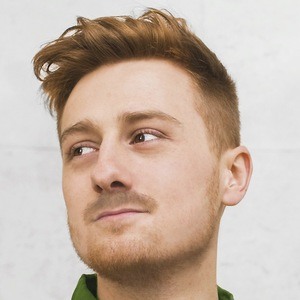 Artist who first gained fame through Instagram, growing an international audience of over half a million fans. He has since become popular on TikTok as well. He showcases his original work in musical montages and he has collaborated with brands like Amazon, Pepsi and Montblanc.

He began doing freelance work at the age of 14. He studied graphic design in school, graduating in 2017.

He has amassed more than 4.2 million fans on TikTok. He has also risen to more than 1.1 million followers to his jamesllewis Instagram account.

He hails from Wales originally.

He and Lauren Hom are both famous lettering artists.

James Lewis Is A Member Of