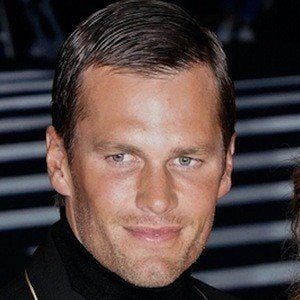 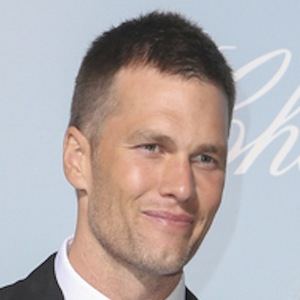 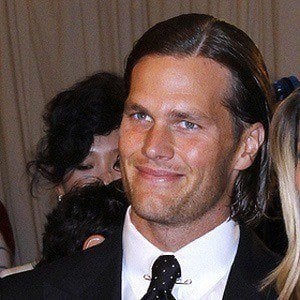 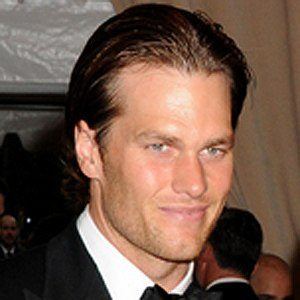 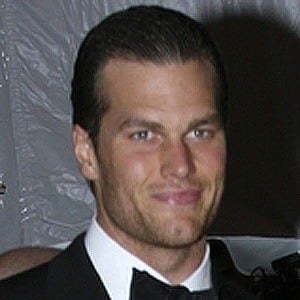 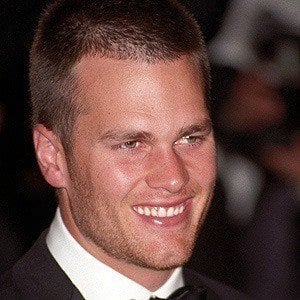 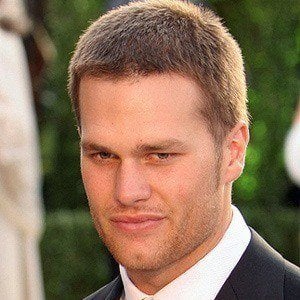 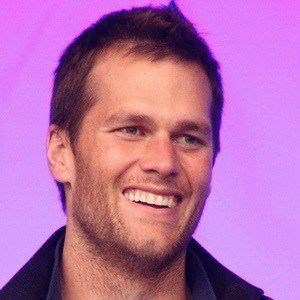 As a four-year-old, he attended the 1981 NFC Championship game, where he witnessed Joe Montana and Dwight Clark connect on "The Catch." He was selected in the 6th round of the 2000 NFL Draft out of the University of Michigan.

He is the all-time leader in Super Bowl appearances with 10 and in touchdown passes with 21. In Super Bowl LV in 2021, he became the oldest quarterback to start a Super Bowl at 43 years, 6 months, and 5 days old.

He married supermodel Gisele Bundchen in 2009. The couple announced their divorce in October 2022. He has two sons named John and Benjamin and a daughter named Vivian.

Wes Welker was one of Brady's favorite offensive targets during his time with the Patriots.