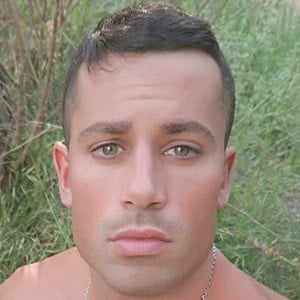 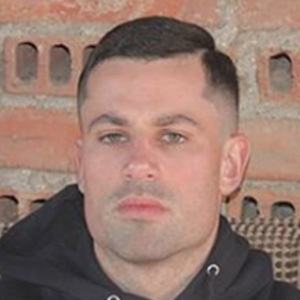 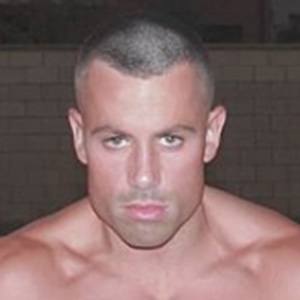 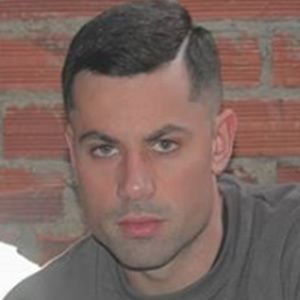 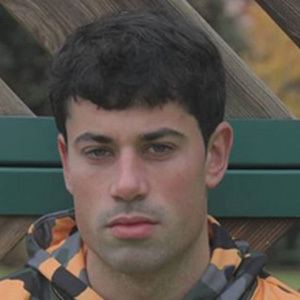 First rose to fame appearing on the Spanish reality dating series Mujeres y Hombres y Viceversa. He is also a singer and has released the original single "Acuérdate" to YouTube, earning him more than 20,000 on his self-titled channel.

He was a child when he first began singing and he would later begin producing music after a DJ heard him sing and offered to produce tracks for him.

Outside his entertainment career, he is a kickboxing champion.

His real name is Diego. He was born and raised in Spain. He began dating Marta de Lola.

Both he and Christian Blanch are Spanish stars who gained fame on Mujeres y Hombres y Viceversa.

James Lover Is A Member Of