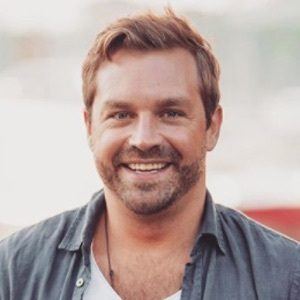 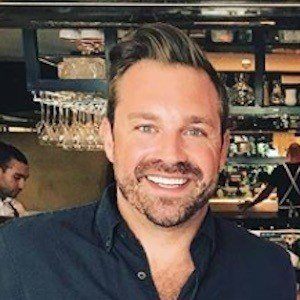 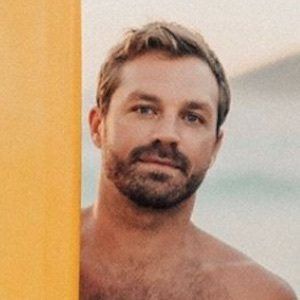 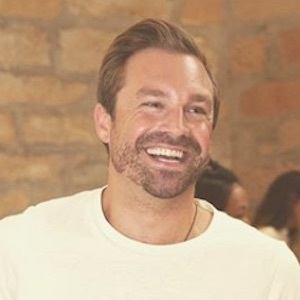 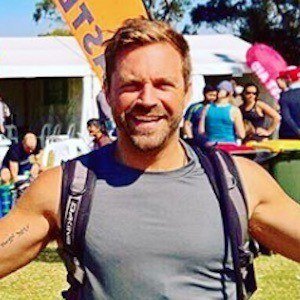 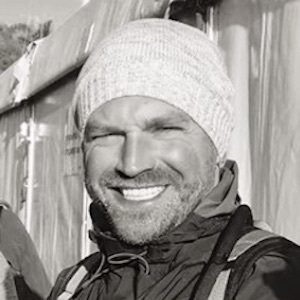 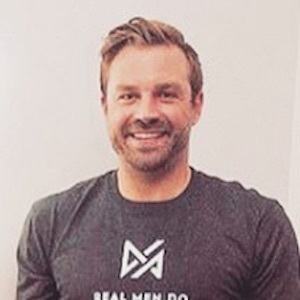 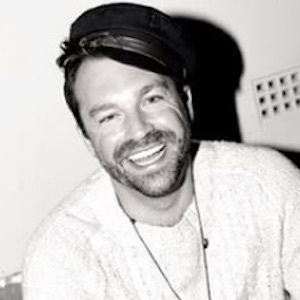 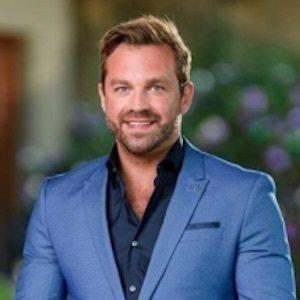 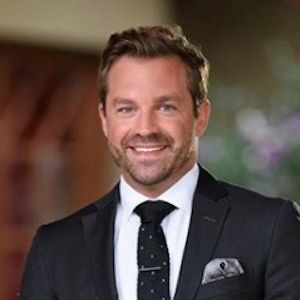 Competitor on the third season of Australia's The Bachelorette who competed for the heart of Sophie Monk. He previously served as the Queensland State Chair of the Association of Financial Advisors from 2012 until 2013.

He earned a Bachelor of Business from University of the Sunshine Coast before beginning a career in finance.

He has worked as a financial advisor for a number of companies.

He was born and raised in Tasmania alongside his two sisters named Millie and Sally. He also has step-sisters named Holly and Bec, and a step-brother named Nick.

He competed on The Bachelorette Australia, a series presented by Osher Gunsberg.

James Trethewie Is A Member Of