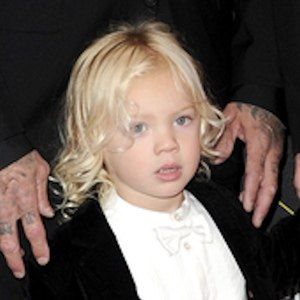 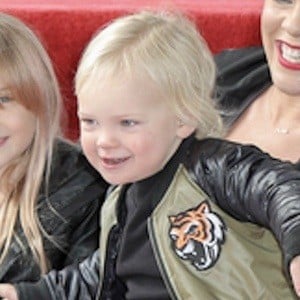 His mom announced his arrival via Instagram two days after his birth on December 28, 2016.

His parents kept his conception a secret until a month before he was born in November 2016.

His full name is Jameson Moon Hart, and he is named after his mother's father (James) and brother (Jason).

He has an older sister named Willow Sage.

Jameson Moon Hart Is A Member Of