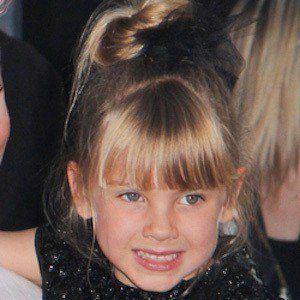 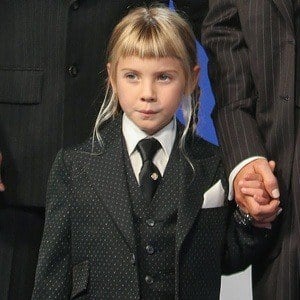 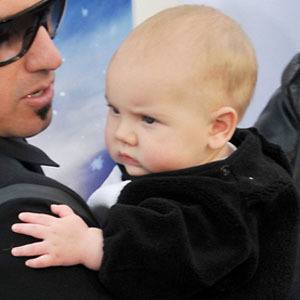 Daughter and first child of pop singer Pink and motorcycle racer Carey Hart. She was born in Los Angeles, California; her mother announced her birth via Twitter.

In the year of Willow's birth, her mother, Pink, received a Grammy nomination for her Recovery album and a Grammy Award for her cover of John Lennon's "Imagine."

Her baby photographs were published in People Magazine, and her parents donated the proceeds from the photo shoot to such charities as Autism Speaks and the Ronald McDonald House.

Her parents were married in 2006, one year after her mother proposed to her father. Pink and Carey Hart separated in 2008 but resumed their relationship in 2009. Her younger brother Jameson was born in December 2016.

Willow Sage Hart Is A Member Of