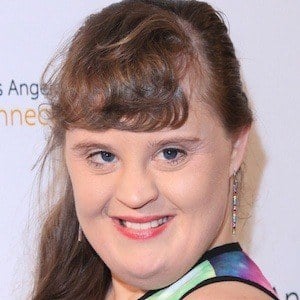 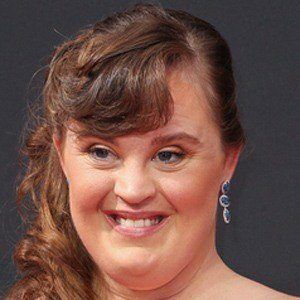 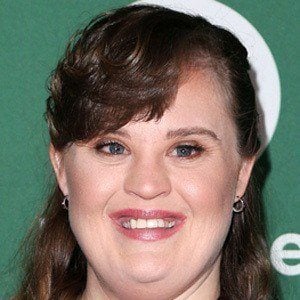 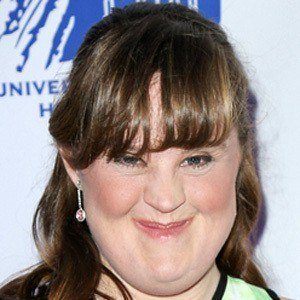 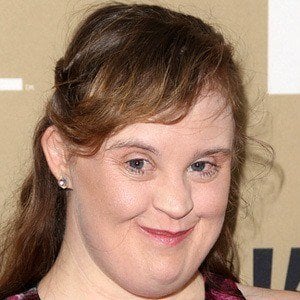 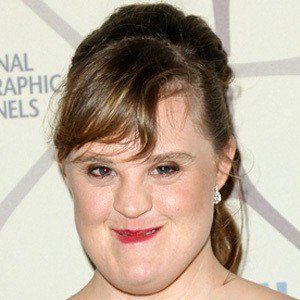 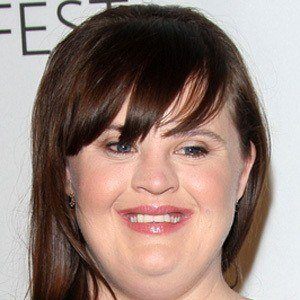 American actress with down syndrome who is known for playing the role of Adelaide in the television series American Horror Story: Murder House.

She started out acting in theater before receiving her role on American Horror Story in 2011.

She has been involved in many organizations including the National Down Syndrome Congress and American Association of People with Disabilities. In 2015 she walked the runway during the New York Fashion Week, becoming the first model with Down Syndrome to do so.

She was raised by her family in California.

She starred with Teddy Sears in the television anthology American Horror Story.