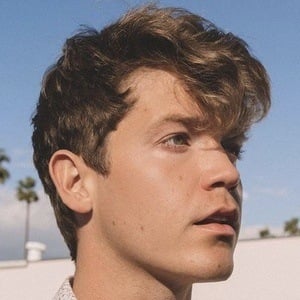 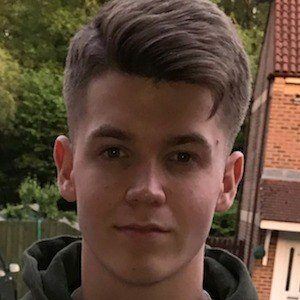 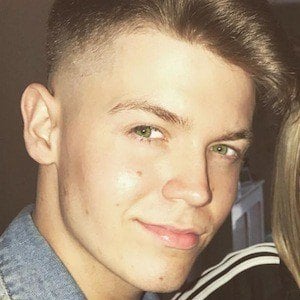 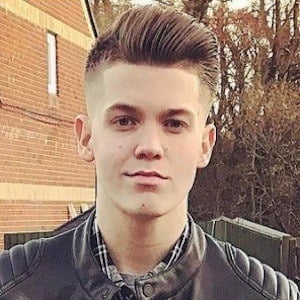 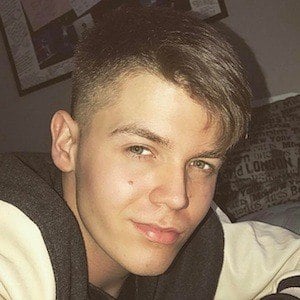 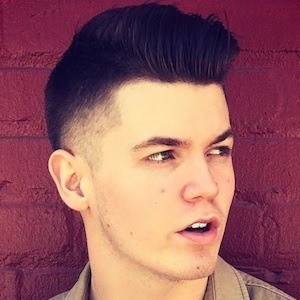 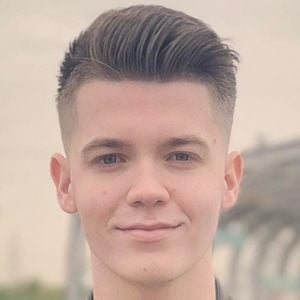 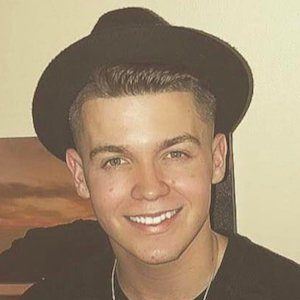 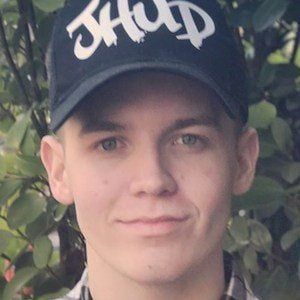 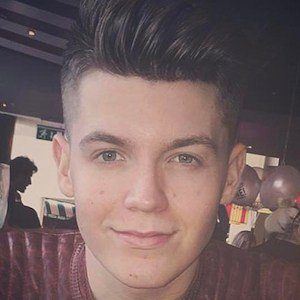 Rocketed to fame in 2017 competing on the sixth series of The Voice UK as a member of Jennifer Hudson's team.

He first began singing during primary school. Because his friends preferred sports, he stopped singing until he was about fourteen. It was then he began performing song covers.

He has a YouTube channel, JamieMillMusic, where he has posted covers of artists like Tori Kelly, Justin Bieber, and Adele.

He has two sisters named Nadiya and Natalie who are among his biggest fans.

Singer and judge Gavin Rossdale vied for him to be on his team on The Voice. Ultimately, he chose Jennifer Hudson.

Jamie Miller Is A Member Of