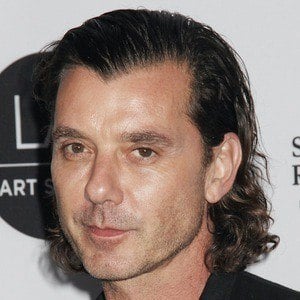 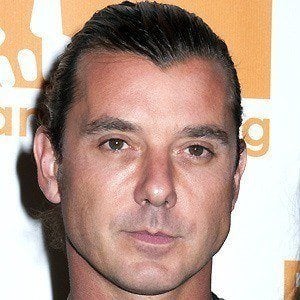 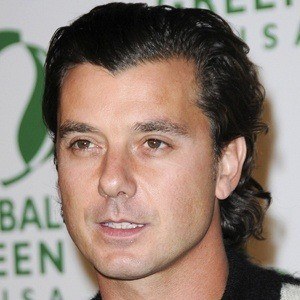 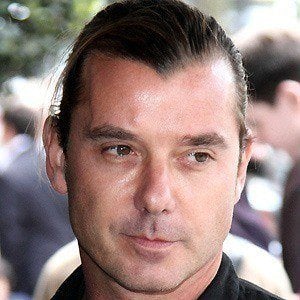 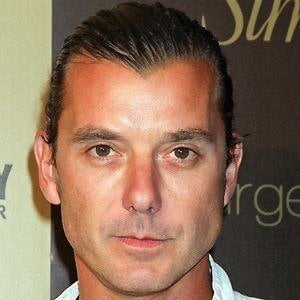 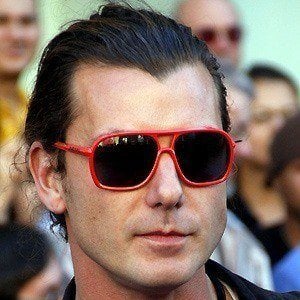 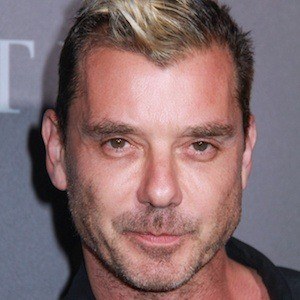 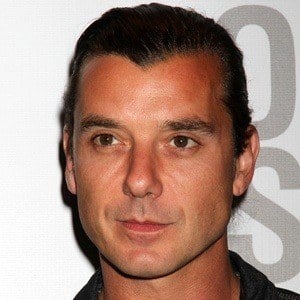 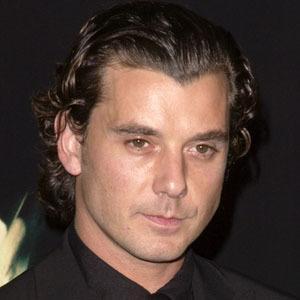 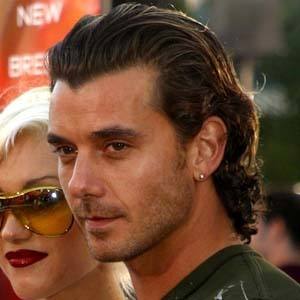 Singer-songwriter who co-founded the alternative rock band Bush, the group known for songs like "Glycerine" and "Swallowed," the latter of which charted at #7 in the U.K.

He learned to play the bass from his sister's boyfriend.

After Bush broke up, he appeared on Blue Man Group's song "The Current," which was played during the credits of Terminator 3.

He married Gwen Stefani on September 14, 2002 and the couple filed for divorce in 2015. They had three sons together named Kingston, Apollo and Zuma. Gavin also had a daughter, Daisy Lowe, with singer/songwriter Pearl Lowe. In 2017, he began dating actress Sophia Thomalla. He has been romantically linked to influencer Gwen Singer.

Gavin Rossdale Is A Member Of