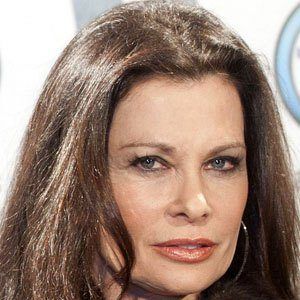 Actress most famous for her role as Diana on the science fiction series "V". She later became a successful singer in Australia, releasing albums like 2008's "The Devil Has My Double".

She studied drama at Northwestern University before being cast as Melinda on the soap opera "One Life to Live".

She represented New Hampshire in the Miss America Pageant in 1979.

She as sons named Harry and Sam with businessman Stephen Hains.

She appeared with Robert Englund, who would go on to become famous for his role as Freddy Krueger, in "V".

Jane Badler Is A Member Of