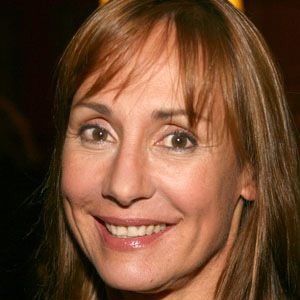 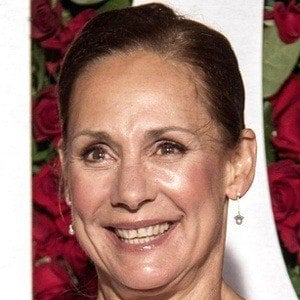 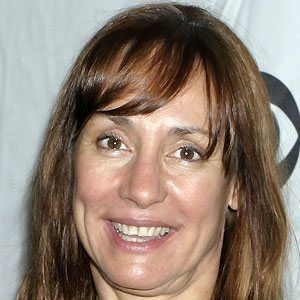 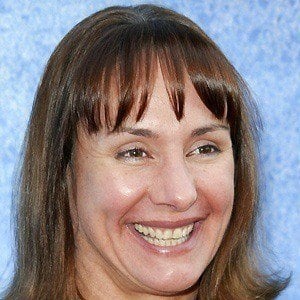 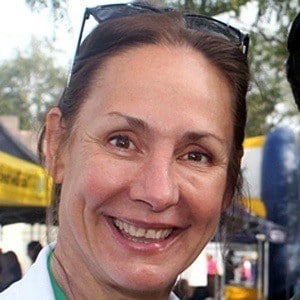 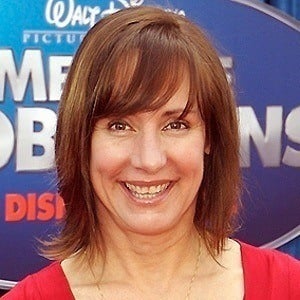 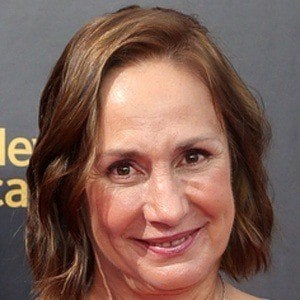 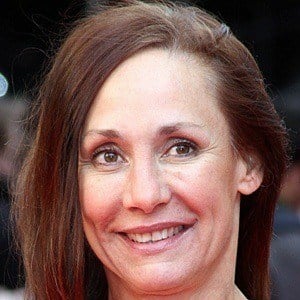 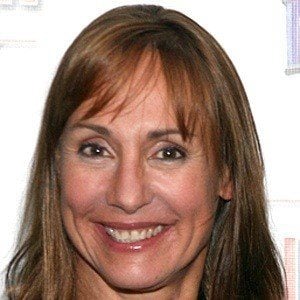 Actress best known for her roles as Jackie Harris on Roseanne and as Carolyn Bigsby on Desperate Housewives. She received acclaim for her role in the 2017 film Lady Bird. She is also a stage actress and has received four Tony Award nominations for her work.

She played Sheldon's mom in several episodes of The Big Bang Theory.

She voiced the part of Andy's mom in the Toy Story movies with Tom Hanks and Tim Allen.