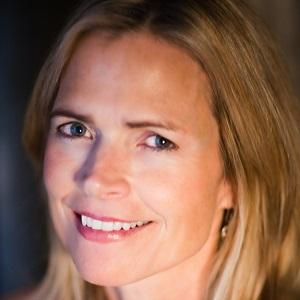 Actress most famous for TV roles like that of Lt. Brie on Battlestar Galactica and Dr. Ann Fisk on Swamp Thing. On film, she is known for appearing in fare like the 1982 slasher flick Humongous.

She was born in Evanston and got her start as Belle Haney on the series Alias Smith and Jones in 1973.

She dedicated her life to parent education in the 90's, serving on the Board of Directors of Resources for Infant Educarers and later starting her own parenting blog.

She married Michael Lansbury, with whom she has several children.

She replaced Pamela Sue Martin in the role of Nancy Drew on The Hardy Boys/Nancy Drew Mysteries in the early 70's.

Janet Julian Is A Member Of