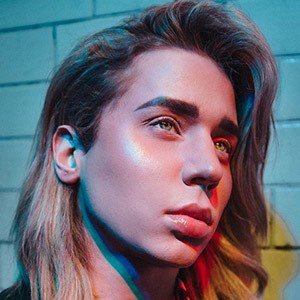 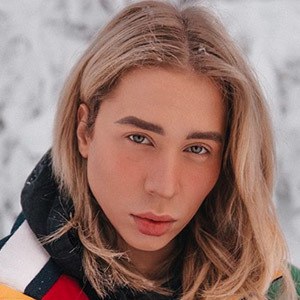 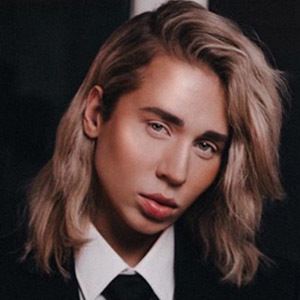 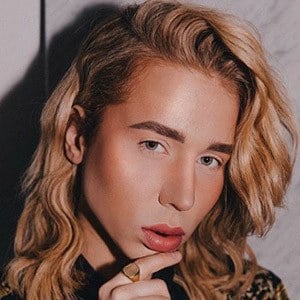 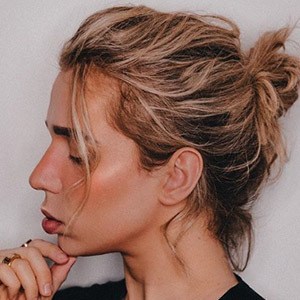 Men's style blogger and YouTuber known for his website naaG, aka not an average Guy, and the similarly titled YouTube channel. He is also a successful stylist and has created outfits for The Voice of Finland.

He first began his blog in 2010 in an effort to share his unique fashion perspective and inspire others.

His stunning desaturated photographs have earned him a substantial following of more than 100,000 Instagram followers.

His boyfriend, Valtteri Sandberg, has often appeared in videos on his YouTube channel like "BEAN BOOZLED CHALLENGE" and "PARISUHTEEMME SYVIMMÄT SALAT."

Fellow YouTuber Mmiisas is featured in one of his most popular YouTube videos "SEVEN SECONDS CHALLENGE."

Janne Naakka Is A Member Of