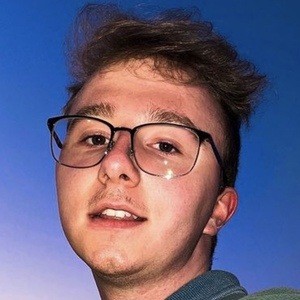 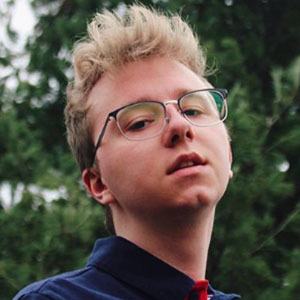 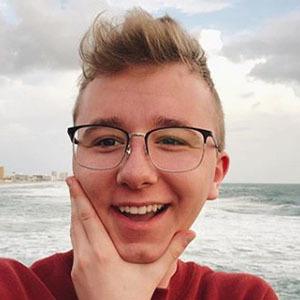 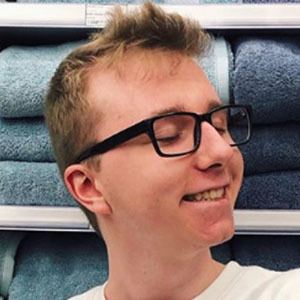 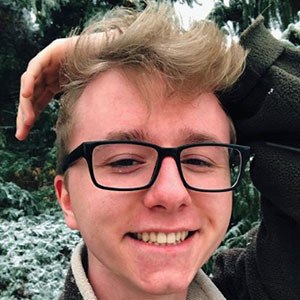 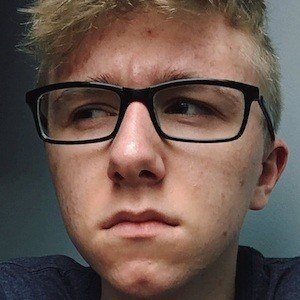 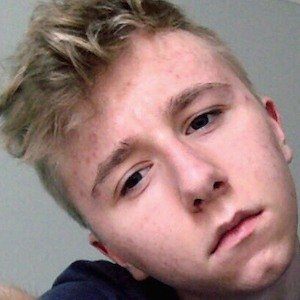 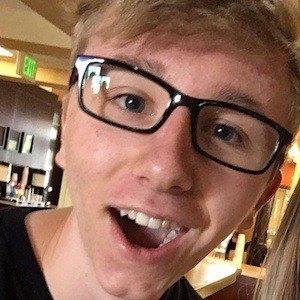 YouTube content creator who posts short films, reaction videos, rants, and comedic skits to his channel. He also broadcasts live on YouNow and he has a secondary YouTube channel called extrajared.

He has more than 20,000 YouTube subscribers. He is also active on Instagram, where he posts his photography to over 10,000 followers.

Born in Monterey, California, he has also lived in New York and Kentucky. He grew up alongside his two brothers.

He is a friend of fellow YouTuber Natalie Lynn, with whom he collaborated on multiple videos in July 2016.

Jared Baird Is A Member Of