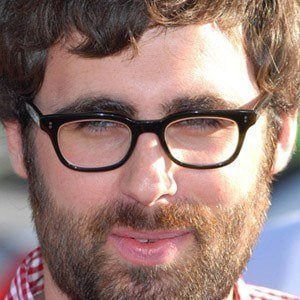 American film director of the unique comedies Napoleon Dynamite from 2004 and Nacho Libre from 2006.

He married Jerusha Elizabeth Demke with whom he had two children named Elliot and Greta.

He directed Gentlemen Broncos from 2009, which starred Michael Angarano.

Jared Hess Is A Member Of