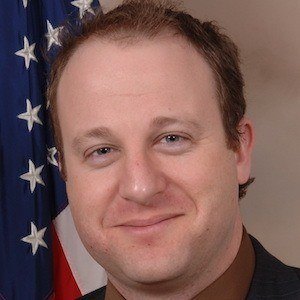 Democratic Congressman from Colorado who was the first person to win a congressional election as an openly gay man in 2008. He was a leading sponsor of the Student Non-Discrimination Act, which aimed to protect LGBT students against bullying in their schools.

He cofounded an online greeting card website with his parents, which he sold three years later for $780 million.

He is the first gay parent in Congressional history and caucuses in the LGBT Equality Caucus.

He has a son, Caspian Julius, with his partner Marlon Reis.

He introduced the 2011 Race to the Top Act with Senator Joe Lieberman.

Jared Polis Is A Member Of