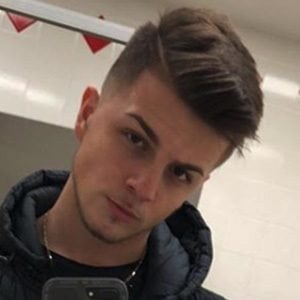 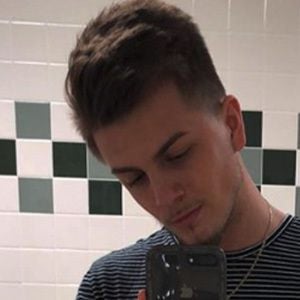 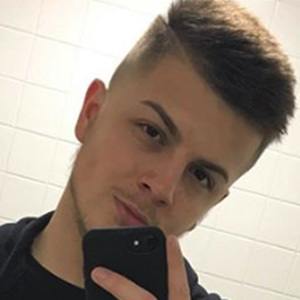 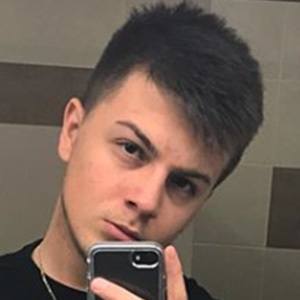 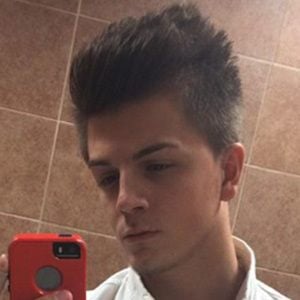 YouTuber whose channel Jasko is based around documenting potentially dangerous adventures and paranormal activity. He has won more than 170,000 subscribers for his explorations of mysterious locations, experiences on the dark web, and other content.

He has attended Southern New Hampshire University. His channel was previously called Jaskinho.

Many of his most popular videos involve "mystery boxes" acquired on the dark web.

He has a brother. He was born in Croatia and immigrated to the United States at the age of three.

He shared a YouTube video called, "Project Zorgo SENT ME A MYSTERY BOX (SD CARD INSIDE)."

Jasko Draganovic Is A Member Of