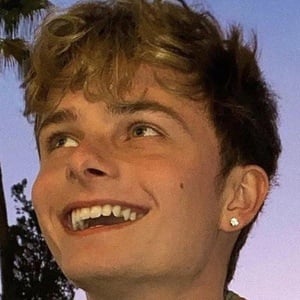 Social media star who has gained fame for his self-titled YouTube channel. His personal adventure vlogging and story times have helped him grow to massive popularity.

He is openly gay. He has a younger sister named Bailey.

He posted a photo with Bailey and Shane Dawson in 2015.

Jordan Cunningham Is A Member Of