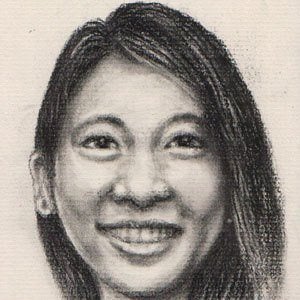 Famous as the first foreign-born South Korean citizen to serve in her country's National Assembly, this member of the South Korean Saenuri Party also had a career as an actress, appearing in popular films such as Punch and Secret Reunion.

Before beginning her careers in politics and entertainment, she studied biology at Ateneo de Davao University in her native Philippines.

She was the first Philippine-born recipient of the Corea Image Communication Institute's Korea Image Award.

She married Lee Dong-ho in 1995; they had children named Lee Seung-yeon and Lee Seung-geun. Tragically, while preventing one of their children from drowning, her husband suffered a fatal heart attack in 2010.

She played the mother of Yoo Ah-in's character in the 2011 film Punch.

Jasmine Lee Is A Member Of